A simple and quiet way to get dense, tasty vapor. Built in the USA of non-toxic materials, lab tested, warranted. ***COUPON CODE for 10% one time: welcome

This was the most popular vaporizer type for over a decade, and still survives despite competition, probably because it “hits hard,” giving sweet tasting vapor hits that are easier and denser than what you get from high tech vaporizers costing double. We first invented the “Whip style vaporizer” category, aka wooden vapor boxes in 1999, and have continuously improved since. Our box was the first to provide an acceptable alternative to smoking since the hits are satisfying enough to replace smoking. (or for extra effect, do both) It’s a good first time device, and a connoisseurs, and anybody who cares about their health. Our focus on inhalation safety means you will taste the herbs and not the machine. Since our founding, dozens of knockoff companies have copied the design, although they’ve never duplicated the reliability or taste/ efficiency of the vapor hit. They most often outgas all sorts of plastic and metallic odors in every hit anyway. Don’t get burned with the plastic knockoffs please! We engineered our vaporizer from the ground up to withstand the temperature of operation without exposing you to anything but the essential oils held in herb. Our units last about 10 years, although you can get them fixed or replaced indefinitely through our warranty and repair service. Vaporbrothers vaporizers are still popular due to the vapor quality, but also our solid reputation for safety and reliability

Be the first to review “VAPORBROTHERS, INC.” Cancel reply 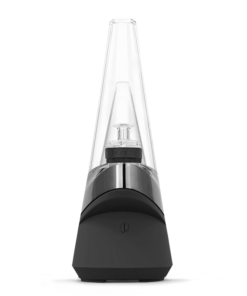 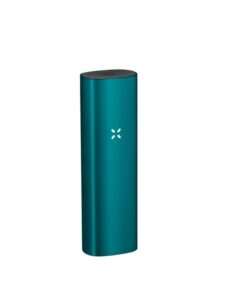 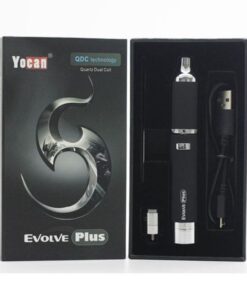 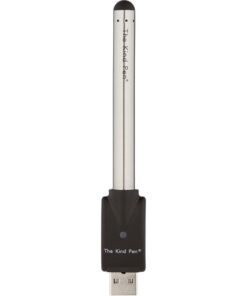 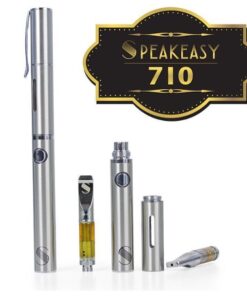 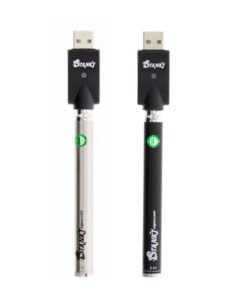 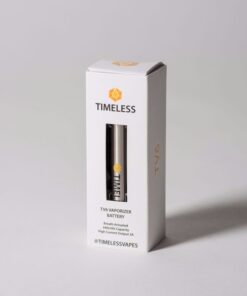 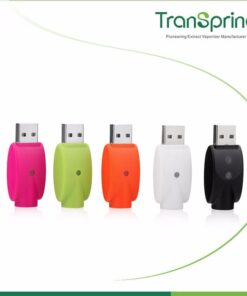