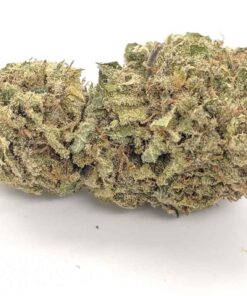 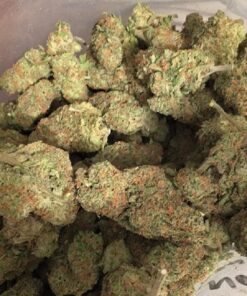 Buy og kush strain online. OG Kush was first cultivated in Florida, in the early ‘90s when a strain from Northern California was crossed with a Hindu Kush plant from Amsterdam. The result was a hybrid with a unique terpene profile that boasts a complex aroma with notes of fuel, skunk, and spice.

The genetic backbone of West Coast cannabis varieties, OG Kush arrived in Los Angeles in 1996 when Matt “Bubba” Berger brought it (along with “The Bubba,” which was later used to create the famed Bubba Kush) from Florida to legendary cultivator Josh D. Since then, OG Kush has become a worldwide staple used to create numerous famous strains like GSC and Headband. There are many different phenotypes of OG Kush, including Tahoe OG, SFV OG, and Ghost OG.

One of the most notable strains in North America, OG Kush embodies the epitome of Californian cannabis. It has become one of the top strains to crossbreed, because of its proven quality and potency. OG Kush is a cross between Chemdawg and Hindu Kush. Chemdawg is a straight-to-the-brain hybrid, while Hindu Kush is a heavy Indica. These two strains would make OG Kush a perfect blend for any cannabis user.

No one knows for sure what OG stands for. Some believe it stands for “Original Gangsta”. Others believe, that the letter “OG” truly means “Ocean Grown” ” because Californian growers created this strain near the coast. Whatever it stands for, this variety hit the LA scene in the mid-90’s and quickly became the high standard for a new wave of strains coming out of California.

OG Kush is known for its strength and complex aroma/flavour profile. The aroma/flavour is bold and attention-grabbing, with notes of earth, pine, diesel, spice and citrus. Typically testing between 19-25% THC and with up to 0.3% CBD, the intense high hits quickly with a buzzy body high and bright euphoria.

It’s a perfect hybrid for any occasion, but may vary somewhat due to its different phenotypes. Some users may get a stronger Indica feel with deep, relaxing effects, while others may have stronger sativa results and feel more euphoria at the beginning of their high. But everyone can agree it is a solid hybrid.

Users have indicated, that this strain is good for taking out stress and anxiety, but with its potency and high THC content, people who are sensitive should be aware, that this strain can bring on paranoia sometimes. Medicinal users enjoy OG Kush because it does help increase appetite for those individuals having trouble keeping food down or experiencing gastrointestinal issues. People also use OG Kush to relieve pain symptoms.

Be the first to review “OG Kush” Cancel reply 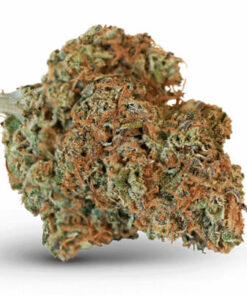 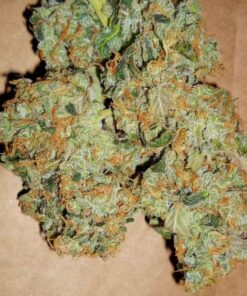 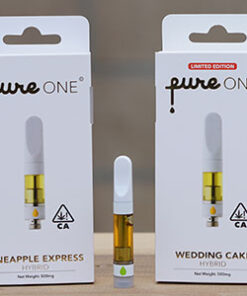 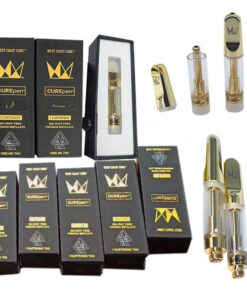 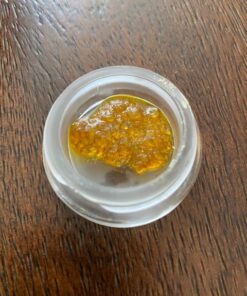 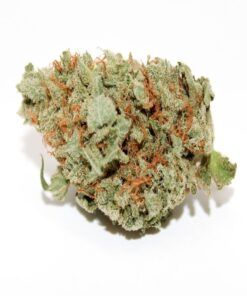 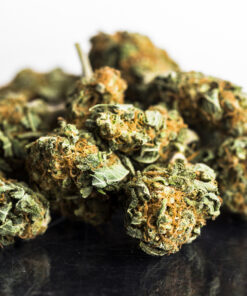 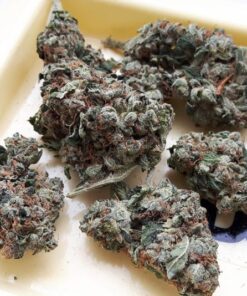 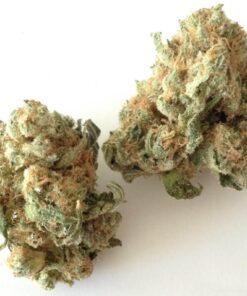 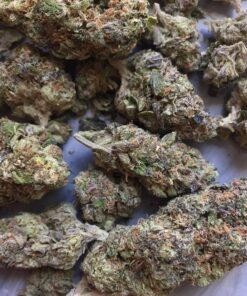