The potential benefits of using CBD to treat epilepsy is one component that brought CBD its mainstream popularity. Since this possible correlation was discovered, more research has been conducted to better understand how CBD could be used as a remedy for people with epilepsy.

The Epilepsy Foundation states that epilepsy is the same as “seizure disorders” and is “characterized by unpredictable seizures”. Symptoms that people with epilepsy experience may vary depending on different factors that cause the brain to produce such electrical events. According to Mayo Clinic, epilepsy can develop in anyone and can be treated with medications or surgery. While some people’s seizures may eventually go away, for others it is a lifelong condition. Epilepsy affects more than 50 million people worldwide, according to the US National Library of Medicine. 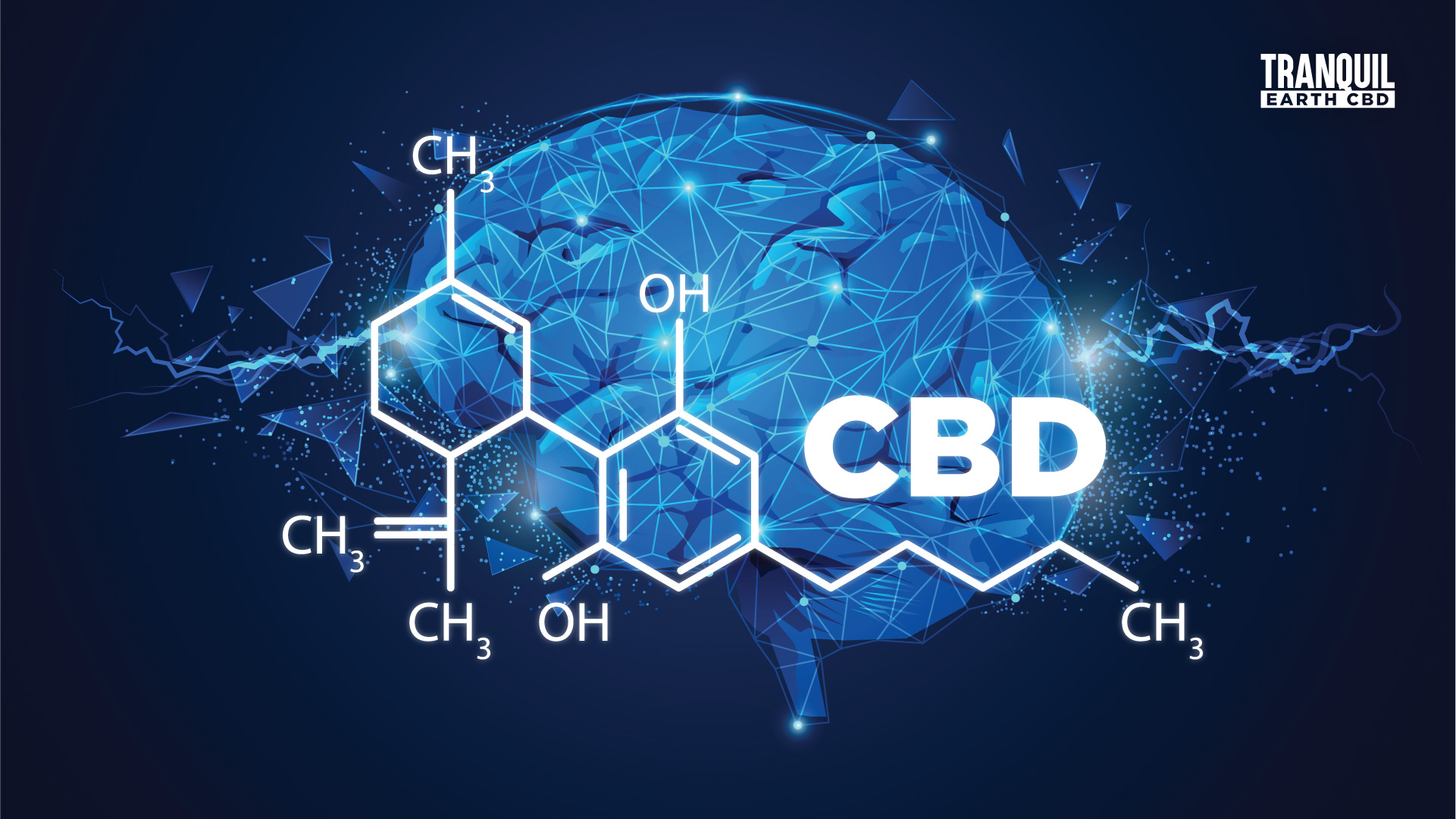 Johns Hopkins Medicine researchers conducted an “observational study with participant-reported data” to gauge how CBD affects people with epilepsy. Their studies suggest that CBD may help combat some of the unwanted side effects associated with anti-epilepsy drugs, or AEDs, and could improve other aspects of their quality of life. Because of how CBD interacts with the endocannabinoid system, it could have positive effects on the human body and its systems in general. For people with epilepsy, this could potentially be effective in reducing the number of seizures they experience.

Epidiolex is a treatment for seizures associated with specific forms of epilepsy. Epidiolex contains CBD and is the first FDA-approved drug to have “a purified drug substance derived from marijuana.” During clinical studies, researchers found that Epidiolex was “shown to be effective in reducing the frequency of seizures when compared with placebo” without the more uncomfortable side effects associated with typical AEDs. Common side effects of Epidiolex include sleepiness, lack of appetite, and fatigue in comparison to common side effects of other AEDs like dizziness, mood changes, and blurred vision. Epidiolex varies from other CBD products available as it is pharmaceutical-grade CBD product and has gone under controlled clinical trials, as any prescription drug would. 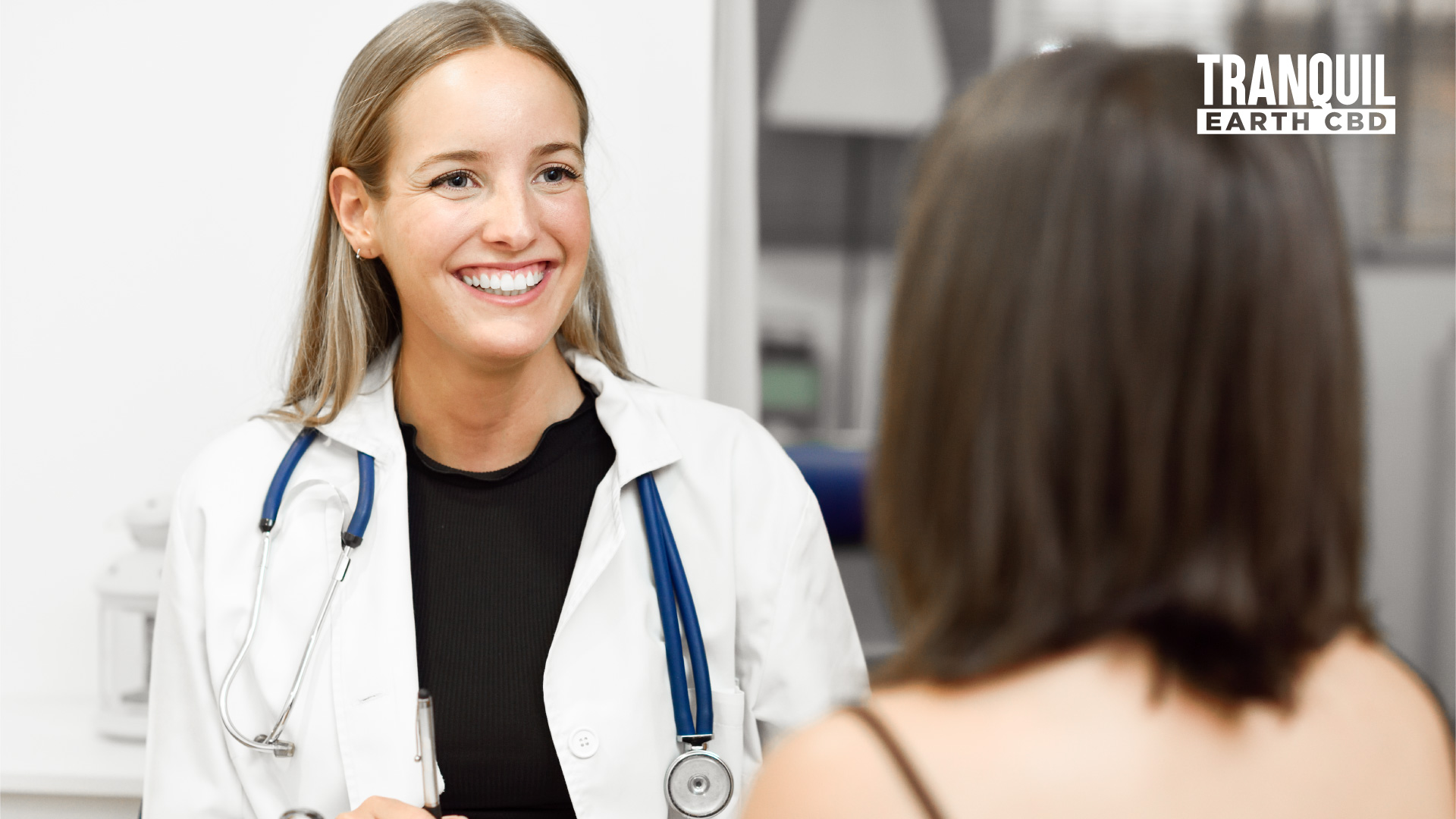 Researchers are continuing to study how CBD can be used to alleviate both the symptoms of epilepsy and side effects of AEDs. For people with epilepsy who have found that conventional methods of treating epilepsy are unsuccessful or adverse, turning to CBD may be a viable alternative. When choosing a CBD product to use, it is important to note that not all CBD products available are of the highest quality and some are not required to follow the same standards and regulations as others. While it is possible that CBD could be beneficial in aiding treatment or AED side effects, people with epilepsy should consult with their physician beforehand.